Dear Staff and Families, Santa Fe Trail Public Schools continues to work in collaboration with local public health and state agencies as we plan to move from response to recovery efforts related to the . . .

Kansas Department of Health & Environment is a great resource for information regarding coronavirus (COVID-19).  The graphics below offer some guidance with dealing with . . .

COVID-19 Information from the Nurse

An informative short video on what you need to know about COVID-19.  It is a good look at what it’s like to develop COVID-19, day by day.  https://m.worldstarhiphop.com/ apple/video.php?v= wshhOGvf43df88fuElL5 A . . .

The Osage County Public Health Officer has issued a Stay at Home Order in response to the current COVID-19 pandemic. The official order can be found below. The order goes into effect at 12:01 am, Saturday March 28, 2020 and is in effect until . . . 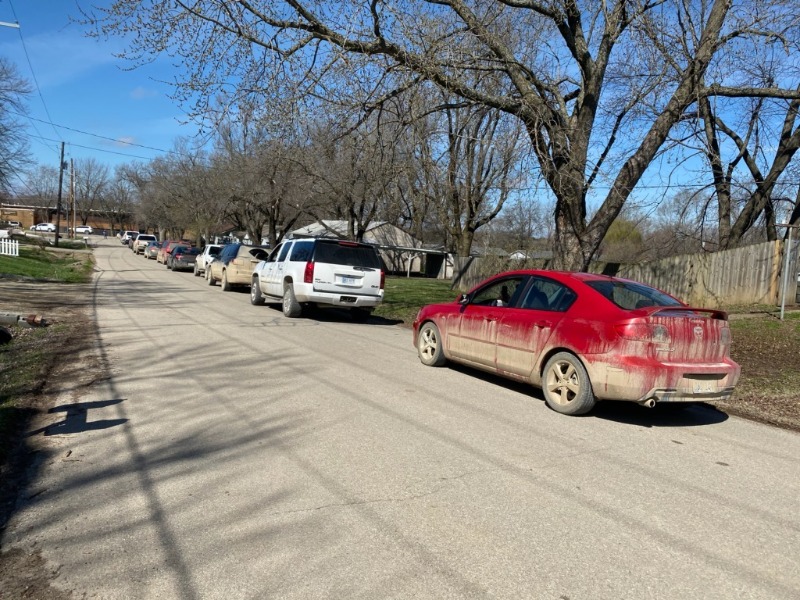 Staff were busy at OAC and CAC distributing Chromebooks to students for at home schooling during the shut down due to COVID-19.

A great video on hand washing and how soap kills the coronavirus.  https://www.msn.com/en-us/ news/coronavirus/how-soap- kills-the-coronavirus/vi- BB11mLOe?ocid=msedgntp   Here is a helpful chart provided by the . . .